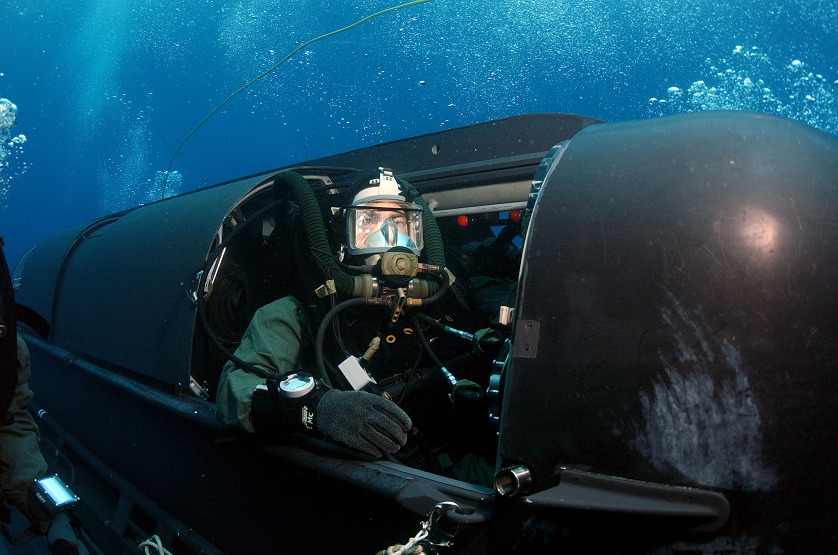 Navy SEALs are some of the most elite combat soldiers in the world. Operating in classified missions all over the world, Navy SEALs need a way to ferry in and out of combat zones discreetly. Every so often SEALs use small submarines to sneak them past enemy lines. Although, it usually takes the Navy about 5 months and an excessive amount of money to build even the smallest submarines.

However, now thanks to developments in 3D printing technologies, the Navy’s strongest warfighters can print out a submersible hull in just a matter of weeks.

The Optionally Manned Technology Demonstrator (OMTD) promises just that. The U.S. military has succeeded in printing its first ever 3D printed submarine hull at the Oak Ridge National Laboratory.
The 30 foot submersible hull got its inspiration from the SEAL Delivery Vehicles, a small manned submersible used by the Navy to deploy special troops and their equipment into hostile environments.

Traditional SEAL submarines cost up to $800,000 dollars to manufacture and take about three to five months to complete. The OTMD submersibles however, take less than a month to manufacture and cost about $60,000 to assemble. Nationalinterest.org mentions that the carbon fiber 3D printed submersible could massively reduce production costs.
The Department of Defense has shown great interest in 3D printing. With innovations ranging from fabricated grenade launchers to portable printing units that assist Marines with printing out gear essential for faster repairs.
The printed submersible is now the Navy’s largest 3D printed asset. It represents the benefits of printing out supplies and gear, as opposed to the time and money consuming traditional methods of manufacturing.
They Navy mentions that prototypes of the OTMD could begin trials this year.

Thanks to iHLS for permission to publish